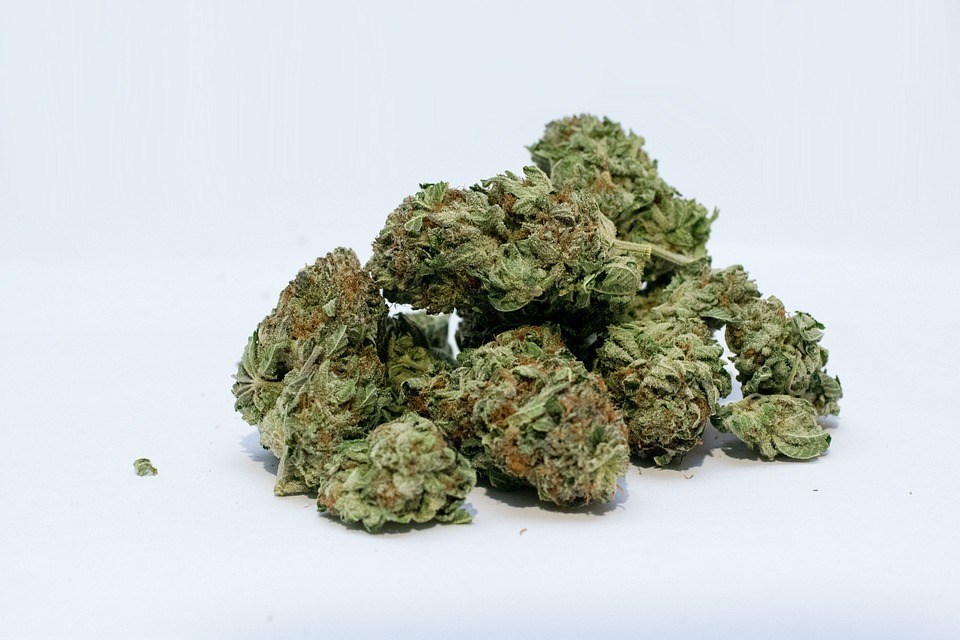 Alabama has taken one more step towards becoming the 34th state to legalize medical marijuana. Early on Thursday morning, the state’s Senate voted 17-6 to approve HB 243 a.k.a. the CARE Act, which would establish a list of qualifying conditions for individuals seeking cannabis treatment, as well as a governmental agency to regulate the program.

“It’s not a Republican or Democrat issue to me,” Senator Tim Melson said during floor debate of the measure on Wednesday. “It’s a patient issue. And when you’ve got patients out there that have certain medical conditions that they could benefit from it, I think it’s time to give them the opportunity to participate in it.”

Discussion of the proposal was mainly limited to an exchange between Melson and Senator Larry Stutts, A Republican obstetrician and gynecologist who questioned the amount of medical research supporting cannabis’ effectiveness as medicine.

During public hearings on the bill, the executive director of the Alabama chapter of the American Academy of Pediatrics expressed opposition for the measure, while a University of Alabama neurology professor spoke in favor, citing a study of cannabis’ effects on the symptoms of epilepsy.

That study had been authorized by 2014’s “Carly’s Law”, which is set to expire on July 1, but the CARE Act would extend that date to 2021, the earliest possible timing for the start of its medical marijuana program. Carly’s Law laid the groundwork for 2016’s “Leni’s Law”, which decriminalized CBD usage for patients with a qualifying medical condition. The CARE Act would also edit the Leni’s Law stipulation to broaden CBD access.

The CARE Act was introduced by Republican State Representative Mike Ball in March, and co-sponsored by a bi-partisan group of 20 legislators, giving it the sufficient juice that it needed to pass the Senate. The bill was passed out of the Senate Judiciary Committee last month and now with the Senate’s approval, it will now go to Alabama’s House of Representatives.

When he presented the bill, Rep. Ball cautioned lawmakers who were afraid that the legislation would hurt their political reputation; “We don’t need to let fear stop us from helping people.” He said the slow movement of the legislation would but people with serious health problems at risk.

The bill would establish the Alabama Medical Cannabis Commission as the regulatory body for the medical marijuana program. That agency would be in charge of managing the patient registry, and oversee licenses for growers, processors, transporters, manufacturers, and dispensaries.

The CARE Act is not without its critics, who say that the bill does not ensure protection from workplace discrimination, such as the establishment of drug-free workplace policies.

But the legislation’s forward movement is part of a recent general attitude shift in the state towards cannabis. In April, the sheriff of Alabama’s most populous county announced it would no longer be arresting people for non-violent misdemeanors, including small scale marijuana possession.

“People are always talking about criminal justice reform,” said sheriff spokesperson Capt. David Aggee at the time. “Well this is more than talk, this is action. This is big.”

Does Smoking Cannabis Cause Lung Damage?

HOW DOES MEDICAL MARIJUANA STIMULATE APPETITE?