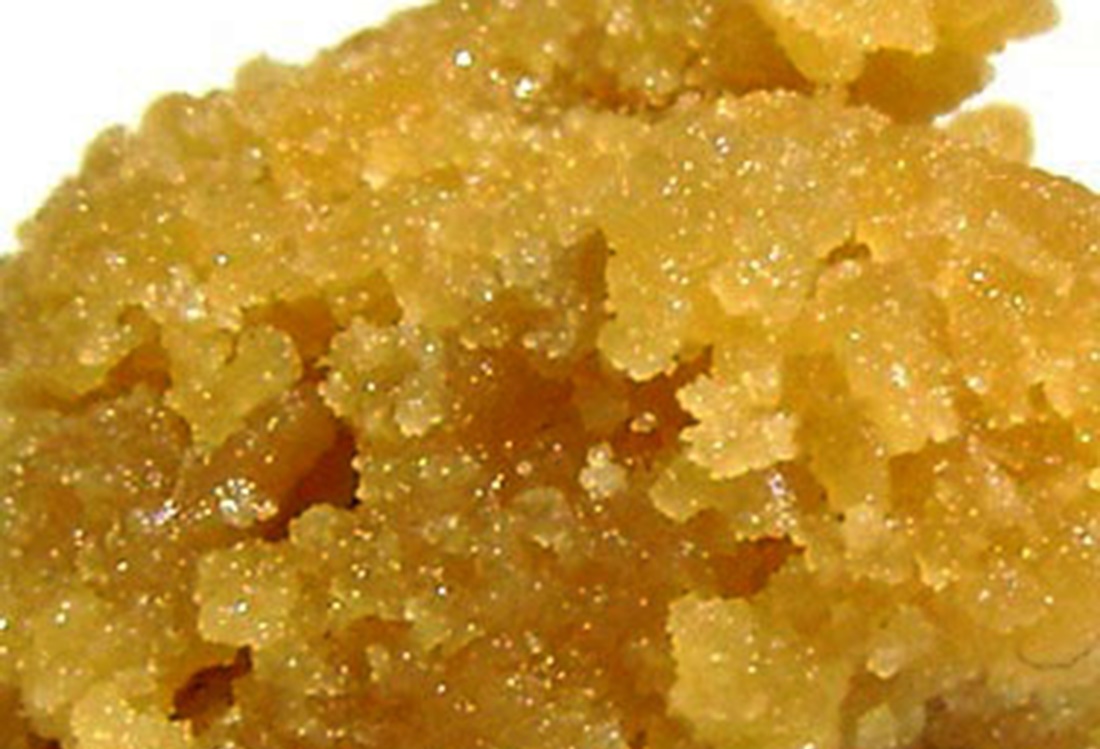 As most of us know, there is a great variety of ways in which one can consume cannabis. Versatility is yet another aspect of this wonderful plant’s beauty; you can smoke it, vape it or even cook with it. Over the course of history, people have been using different ways to consume cannabis depending on their region.

Turning resinous buds into hashish (or hash) is one of the oldest and most popular cannabis process methods. In this article, we are going to look at hash’s fascinating history, production and consumption.

Where Does Hash Originally Come From?

The word hash itself comes from the Arabic word hashish, that simply means “grass”. However, hash has a long and intriguing history, that can be traced all the way back to the medieval ages and the powerful Fatimid Empire.

It was the time when the legendary band of Nizari Ismaili murderers spread terror over the area. It is said that these stealthy warriors consumed hash in order to gain courage before their missions. Led by the fanatic Hassan-i-Sabbah, the hash-isiyun, were infamous killers throughout Europe.

During their 300-year lifespan, they managed to kill many prominent figures of the era, but not before leaving us with a legacy that still lives through everyday talk: westerners simply called these notorious spies and murderers assessini (an altered version of the Arabic hashasin). The word lived through the centuries, to come to us as the word assassin.

Hash was always popular in the east: from India to Morocco, there are variations to be found almost everywhere in Asia and Africa. But what exactly is hash and how is it related to our beloved cannabis?

It goes without saying that nowadays, the distinction between regular cannabis and hash goes beyond geographical boundaries. Hash is made everywhere and the process is more or less streamlined in the US. However, before we step into a more technical discussion, we should first clarify what exactly is hash.

Hash is more potent than regular cannabis and offers a much higher cannabinoid concentration. The key to understanding this difference simple: hash makers use exclusively the trichomes that sit on top of a bud and not the whole flower, as most cannabis users do.

These stalked, semi-transparent glands contain all the psychoactive components of the plant, in the form of a sticky oil-like substance that we commonly refer to as resin. The resin is produced by female plants in order to catch the pollen that males scatter around when they are flowering. The gland heads that produce this substance are called trichomes. This is where the vast majority of cannabinoids such as THC and CBD is concentrated.

When we smoke cannabis, we are essentially converting this sticky oil into vapor and then ingest it by inhaling. However, a lot of the active substances are burned away in the process. And that’s where the big difference between hash and cannabis lies: by eliminating all unnecessary plant material, hash makers collect the resinous trichomes and compress them into a block of clay-like smokeable mass, that we commonly refer to as hashish.

This makes a world of difference in terms of potency: while some of the strongest marijuana strains have a THC-count that can reach up to 25% in some cases, this percentage is dwarfed by the THC content of hash, where numbers can reach a whopping 70-80%!

The final form of hash is taken up when the end product is pressed together. This does not only transform the shape of the material, but also its chemical balance. The pressure that is applied to the glands generates heat, which releases all the psychoactive and flavor-inducing cannabinoids that are concentrated in the resin. Hash can be pressed either manually (for small amounts) or mechanically for commercial-grade operations.

There are a lot of different types of hash, each one with different effects and taste.

Afghani – Afghani hashish is one of the most common forms of hash, although one can find it more easily in the European market. Its color is black on the outside and black on the inside. The smell is typically pungent and smoking it brings about a sedative effect that will lead to an inevitable couch-lock.

Charas – The world-renowned Indian hash, is handcrafted to perfection all around the Indian subcontinent. The color of charas is similar to the Afghani on the outside, but inside one can see greenish undertones to the color. It’s not as potent as Afghani, but its high is a tad more upbeat!

Nepalese Stick – Handcrafted in Nepal, this hash has a distinctively sweet aroma and is more gentle on the throat than other hash types. As is the case with most hash varieties, the stone is physical and induces muscular relaxation

Moroccan Slate Hash – The most common form of hashish in circulation, at least when it comes to Europe. The color of Moroccan hash is green/brown and the taste is less intense than other strains. It is also one of the few varieties that produces a more active than narcotic hash.

There is an immense range of available hash varieties, since there are thousands of strains to make hash from. However, these are among the most popular worldwide!

How Hash is Made

There are many ways to make hash, the simplest of which is to simply rub a bud on your hands until its oils are thick enough to be collected and pressed into blocks. This old fashioned process is still preferred in India, where the infamous charas is made.

However, the process nowadays is more or less streamlined. There is industrial-grade equipment that allows for the mass production of hash in places where it’s legal (although it is worth noting that hash is extremely popular everywhere in the world).

In the US, one can find two major types of hash production: through ice water and butane extraction.

Ice water hash is the most prevalent. Its namesake comes from the water process that is used to collect the glands from the trimmed buds. The quality of the hash depends equally on the cleanliness of the water and the quality of the plants used. The process is lengthy but simple in principle: ice water separates the glands from the rest of the bud, making collection considerably easier. The mix is then further filtered through five meshes that clear all remaining plant material. The final product is then dried up and pressed into blocks with massive cannabinoid content.

Butane extraction is not organic, but yields a much more potent product! For this process, the buds are placed inside open-ended cylinders, which are sprayed with liquid butane. The THC is dissolved right into the butane, which is in turn collected and properly curated to isolate the psychoactive ingredients. This process is more harmful due to the usage of chemical products but usually ends up in unbelievable THC contents that can reach the 80%-mark.

How Hash is Used

The effects of smoking hash are understandably more noticeable since its high cannabinoid concentration means increased effectiveness. Even when it comes to smoking buds and hash from the same plant, chances are the experience is going to be profoundly different. Smoking hash is more similar to vaping a tincture.

However, there is a slight catch when using hash although there are people who like to use it in spliffs, this is the least efficient way to ingest it. You are much better off using a smoking device such as a bong or a pipe. However, you need to be extra careful with your intake, as hash can cause a buzz-killing cough storm. Although the saying “if you ain’t coughing, you ain’t smoking” is partially true, too much coughing might create unwanted side-effects. Enjoy hash responsibly and be wary of its extreme potency!

Phytocannabinoids and Their Neurological Benefits

Cleansing With Cannabis: 4 Ways to Treat Tension With THC