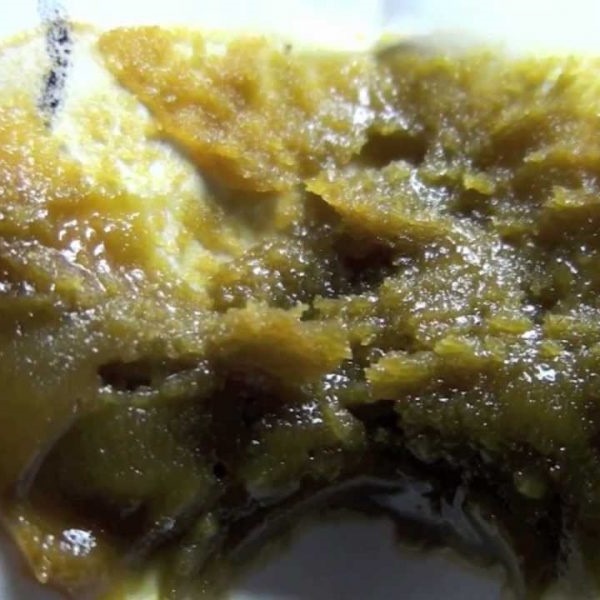 Medical marijuana is something that is helping tens of thousands if not millions of people around the world. The amount of the individuals being helped by the powers of medical marijuana are increasing on a continual basis with legalization. United States of America now has over half of the country having access to legal medical marijuana. When States go to consider adopting marijuana reform laws as well as countries around the world one of the major considerations that should be taken in is to not vote or pass CBD-only laws. CBD-only laws are not effective in helping patients who suffer from life-threatening diseases and disorders.

Take for example 12-year-old Alexis Bortel. Alexis Bortell developed a rare disease known as Dravet Syndrome epilepsy when she was a young girl. All treatment options were exhausted and doctors told the family to prepare for the worst. Her parents were not having it. Dean Bortel being the educated individual he is devoted his time to finding another alternative. That alternative was found when the Bortel’s moved from Texas to Colorado becoming medical marijuana refugees. Thanks to cannabis whole plant therapy that involves using all of the compounds found within marijuana Alexis has been seizure-free for more than a year and is living a healthy happy life.

Another individual who is alive today thanks to cannabis whole plant therapy is Coltyn Turner. Coltyn Turner is the young man who coined the phrase “I’d rather be legally alive then illegally dead.” Found relief for his Crohn’s disease when cannabis whole plant therapy was chosen as an option to all the endless failed attempts at pharmaceutical remedies.

Once again CBD-only laws are not effective and if they were the only ones in place chances are neither Coltyn Turner or Alexis Bortel would be here with us today. Countless other moms dads and brothers and sisters have passed away while political figures play games with their lives. United States of America’s Department of Health has held the medical marijuana patent since 1998. They have known that medical marijuana is, in fact, a medicine and holds many healing properties. They have kept this from the people because they have not figured out a way to synthesize it yet and are making too much profit by arresting people and incarcerating them. In this process, they are destroying lives not only in America but around the world through their enforced marijuana prohibition.

How To Conserve Your Weed?